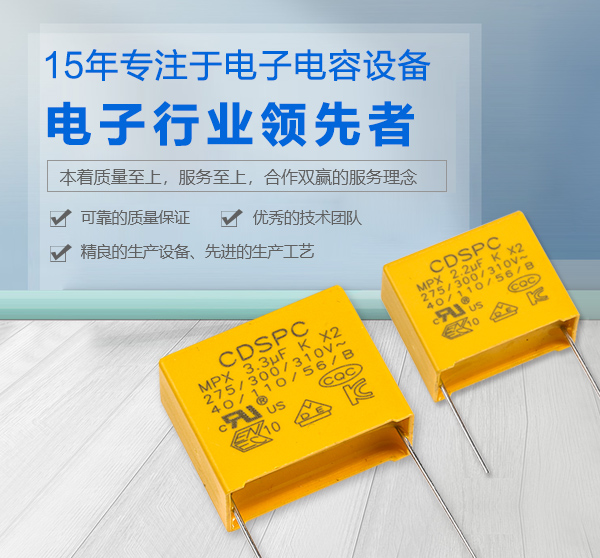 What is a new energy car?

According to the definition of the announcement of the National Development and Reform Commission of the People's Republic of China, new energy vehicles refer to vehicles with advanced technical principles, new technologies and new structures, which use unconventional vehicle fuels as power sources (or conventional vehicle fuels and new vehicle power devices) and integrate advanced technologies in vehicle power control and driving. 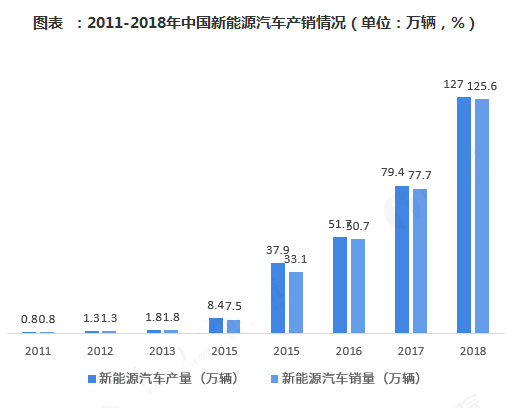