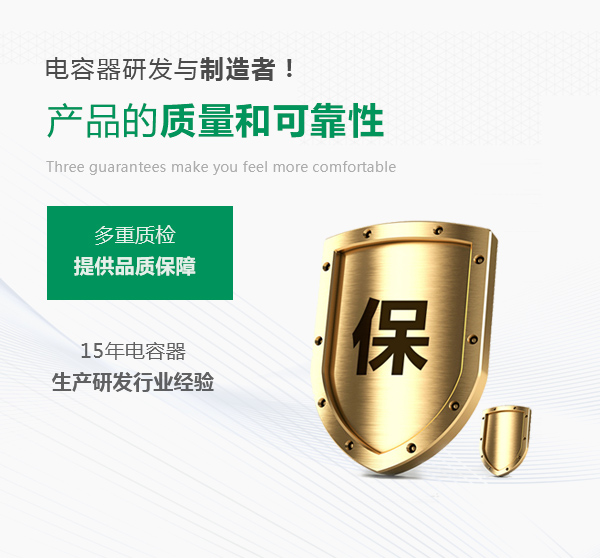 Time Constant of Safety Capacitor：In order to properly evaluate the large-capacity insulation environment, a time-delay constant is introduced, which is the product of insulation resistance and capacity.耗The energy consumed by fever in a unit of time under electric field induction is called consumption.Various safety capacitors prescribe their allowable consumption in a certain frequency range. The consumption of capacitors is mainly caused by dielectric consumption, conductivity consumption and resistance of all metal departments.